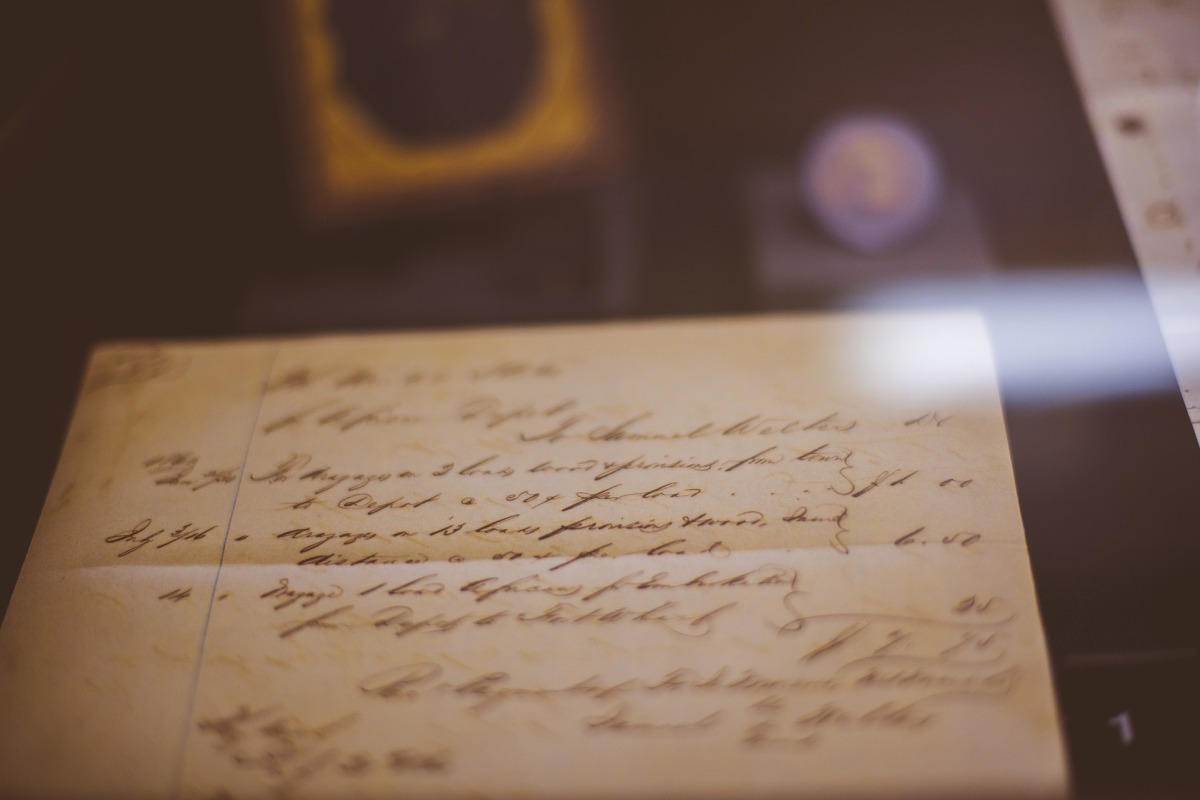 I was researching another topic when I found the poet Eustache Deschamps and fell in love with his short, sardonic verses. His nickname was “The Morel” and he may have been dark-skinned like the morel mushroom.

Look at this poem by Deschamps and you’ll get a hint of his no-nonsense pessimism:

Fleas, stink, pigs, mold,
The gist of the Bohemian soul,
Bread and salted fish and cold.

Twenty eating from one bowl,
A bitter drink -it’s beer, I’m told-
Bad sleep on a straw in some filthy hole,
Fleas, stink, pigs, mold,
The gist of the Bohemian soul,
Bread and salted fish and cold.

One of the forms I really liked of his was the triolet. It was so compact and structured! So I set off, at first, to write a time travel triolet. (For the alliteration alone!)

The triolet consists of eight lines, with the first couplet repeating as the end and the first line repeating in the middle. So we get a rhyme scheme of:

a new line that rhymes with one

a new line that rhymes with one

b new line that rhymes with two

It may seem easy at first – the poem only has five unique lines with all the repeating. The skill of the triolet lies in fitting your meaning in so few words, much like a haiku. It’s especially thrilling to pick a line one whose meaning will change each time you repeat it. The triolet is almost always in iambic tetrameter:

Here is a period example by Froissart. Notice how he breaks the pattern a little by adding a spondee (two stressed beats—“Love, love”) to the front of his A line.

Love, love, what wilt thou with this heart of mine?

Naught see I fixed or sure in thee!
I do not know thee,–nor what deeds are thine:
Love, love, what will though with this heart of mine?

Shall I be mute, or vows with prayers combine?

Ye who are blessed in loving, tell it me:
Love, love, what wilt thou with this heart of mine?
Naught see I permanent or sure in thee!

I love the irony of taking a medieval poetry form and using it to write poems for science fiction magazines. My first triolet was published in Asimov’s back in February 2015, and was titled, “An Unrequited Process Loops.” I thought the repeating refrain was perfect for reflecting the looping logic of a lovesick robot.

Wanting to do it again, I chose the title: “Unlooping: A Time Travel Rondel.” I figured time travel would be another great place to showcase repetition.

The first thing I have to do is write the A line, the lines that will repeat three times. The first line to come to me was:

What’s past is future is passed

I liked that the meaning of the line could be changed by interposing the two homonyms “passed” and “past.” What’s passed is future is past? I don’t know what it means exactly but I’m here for it!

But what could I pair it with? In “Unrequited” I had a great repeating pair:

Love is just a chemical in the brain

Outside the realm of the electronic

It started as a statement and ended as a question. I wanted something like that. So I wrote:

What’s past is future is passed.

Ooh, I liked it . . . but the thing was, my A and B are too close. . . . “Catch” and “passed” almost rhyme. Could I come up with three more lines that rhymed these two and still have a coherent story?

I started from the top. The fun thing about these forms is it that it can feel like filling in a crossword puzzle. You make yourself blanks and plop things in them. Okay, first draft, some lines to play off the couplet:

Your life gave it a scratch

There’s a hint of loss? I like it. Let’s see what it’s like plugging in my repeats and filling in lines between:

Your life gave it a scratch

Each year I skip on your cord

My life is a black vinyl record.

An unwanted time-travel catch (gotta use that! my b)

Your life gave it a scratch.

That was my crappy first draft. I didn’t get my past is future line at all.

After several bad drafts that I read to my friends, I realized that . . . the triolet was just not happening. I went back to Eustache Deschamps and looked for inspiration in some of his poems. Far more often than the triolet, he wrote rondeau.

The rondel is a variation of the rondeau that has thirteen lines, two four-line stanzas and a final five-line stanza. The first two lines again repeat. (A triolet is sometimes called a rondel simple, the shortest form of this style.) In this version, the couplet repeats in the middle instead of just the first line, and the poem ends with the first line again. For a rhyme scheme of: ABba abAB abbaA

With more room to work I was able to put in all the lines I’d thought of and mess them around. I solidified the meter by reading aloud while slapping my knee. Removing a syllable, “My life, a black vinyl record,” got the stresses and unstresses lined up better. “Your life, it gave me this scratch.” Ooh, yeah we were getting rhythmic!

My new, stronger draft still felt wonky. The opening couplet didn’t work as a refrain. It made more sense as something happening once, with the rest of the repetition following. I really wanted “What’s past is future is passed” to be my refrain, and as a first line it was so dense as to be impenetrable. I decided to move the refrain to the end of the first stanza. It felt like lopping the rondel’s head off, but on reading this draft, I felt I’d done the right thing. I sent it off to Asimov’s, and here I am, writing a blog post about it!
Which is a long way of saying that playing with form can be an aid and a fight. You get to drop words into slots. You wrestle words into places. When the slots get too restrictive, well, there’s always the hammer and the blow torch!

So why write restrictive forms in the first place? One of the things I want in my poetry is to get away from myself, my habits and standard phrases. Fixed forms force that to happen.

I hope you enjoy my hacked rondel that started out as a triolet!

Besides selling thirty-five short stories, a dozen poems, and a few comics, Marie Vibbert has been a medieval (SCA) squire, ridden 17% of the roller coasters in the United States and has played O-line and D-line for the Cleveland Fusion women’s tackle football team.

2 thoughts on “How I Wrote a Rondel About Time Travel”