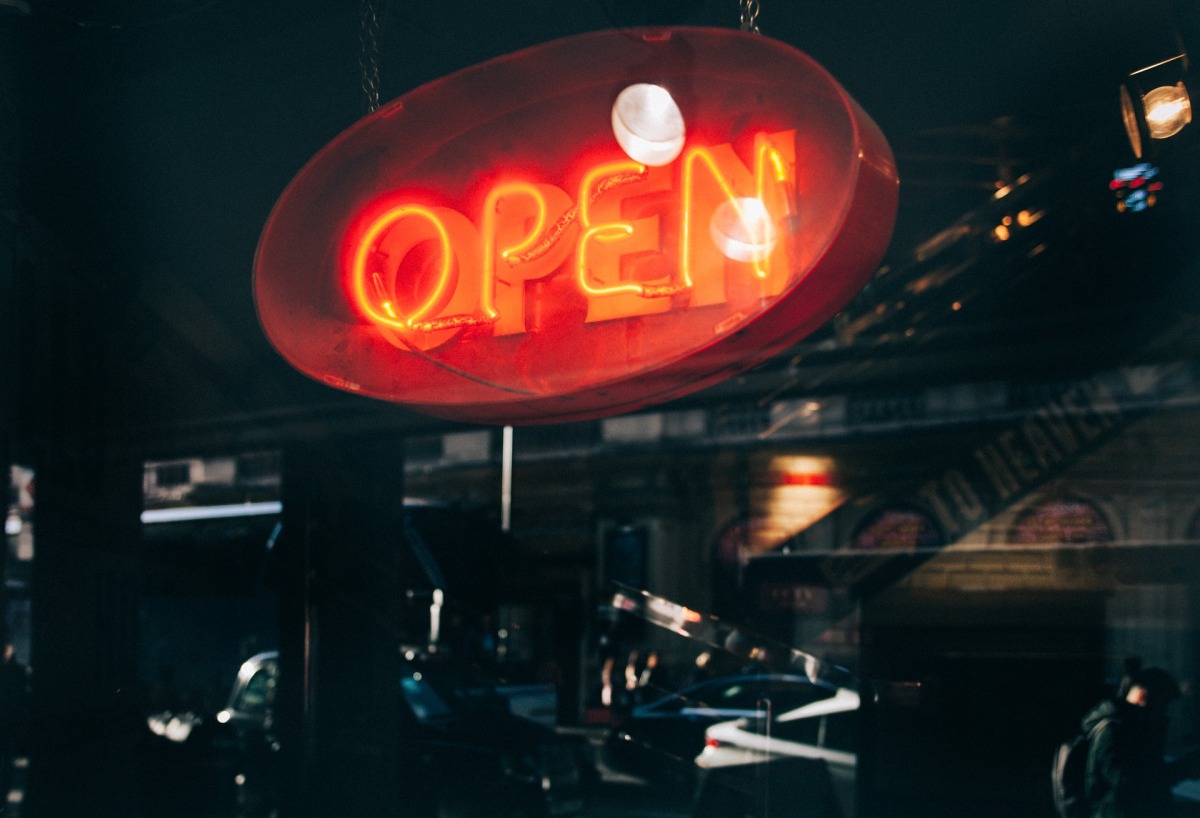 Influenced from an early age by kids’ books about the unsolved and zir relationship to gender, Mar Catherine Stratford loves a good mystery. This is obvious from zir enigmatic “Third Shift” [in our Jan/Feb issue, on sale now]. Below, ze discusses this story’s origins, working through writers’ block, and the authors who have inspired zir most.

MCS: I was at the Denver Natural History Museum looking at a diorama of taxidermied animals, which included a rattlesnake, and thought, I should make a character named Rattlesnake. A few weeks later, I was taking a writing class that had us write a few paragraphs in a strong character voice. Mav’s voice came to me from that exercise, and from there it all kind of fell together.

MCS: I wrote this piece to be stand-alone, but I do have enough ideas about the larger conspiracies in this world, and how Mav, Rattlesnake, and Miguel grow and change after the story cuts off, so I’d like to revisit this world at some point!

MCS: Yes—all the characters in “Third Shift” are related to me in some way. When I began writing this story, I was working a job with odd hours and thinking a lot about how to leave that job, so those feelings went into Mav. I’m also a genderqueer person like Rattlesnake, and like Miguel, I’m a little bit of a political theory nerd.

I sometimes describe my writing as “stories about aliens except the aliens never actually show up.”

MCS: Charles de Lint’s Newford books have been immensely influential to me. Him, along with Holly Black and Francesca Lia Block, are the writers who introduced me to the idea that you could have a story set in contemporary America and still fill it with unusual experiences, so while these are writers whose work I encountered at a fairly young age, I’d say they’re still among my greatest influences.

MCS: I sometimes describe my writing as “stories about aliens except the aliens never actually show up.” This is to say that thematically, I’m very interested in mystery, and the impacts that mystery has on my characters, and aliens make a pretty good mystery. I think my interest in this theme comes from a few places, including the mysterious confusion I lived with for years as child and teen before understanding my gender identity, and a fourth grade obsession with this “Unsolved Mysteries for Kids” kind of book series.

MCS: I typically start working on a story with a few significant images all formed in my mind. Then, I put together an outline of the main beats in each scene, and from there typically work in a cycle of writing and revising.

MCS: Talking it out with other writers—I’m lucky enough to be in the University of Arkansas creative writing MFA program with a number of really excellent, creative folks who can listen to me and suggest the kinds of big structural changes that often help me get unstuck.

MCS: I’m currently reading Kingdoms of Elfin by Sylvia Townsend Warner, which is a collection of short stories that combine the kind of New Yorker literary short story sensibility with fairies. It’s really incredible writing; thank you to the June 13, 2019 Strange Horizons book review that reccomended this collection!

MCS: I think I’m still an up-and-coming writer, so I don’t know about advice for other people, but if I could give advice to myself when I was just starting to write fiction, I’d tell me to use outlines, and don’t be afraid to tell the reader what they need to know.

Mar Catherine Stratford (ze/zir/zirs) is a fiction student at the University of Arkansas creative writing MFA program, and one-half of the team behind Swamphouse Press Zines. Additionally, ze is a foster parent to a fluctuating amount of kittens, and friend to all animals.