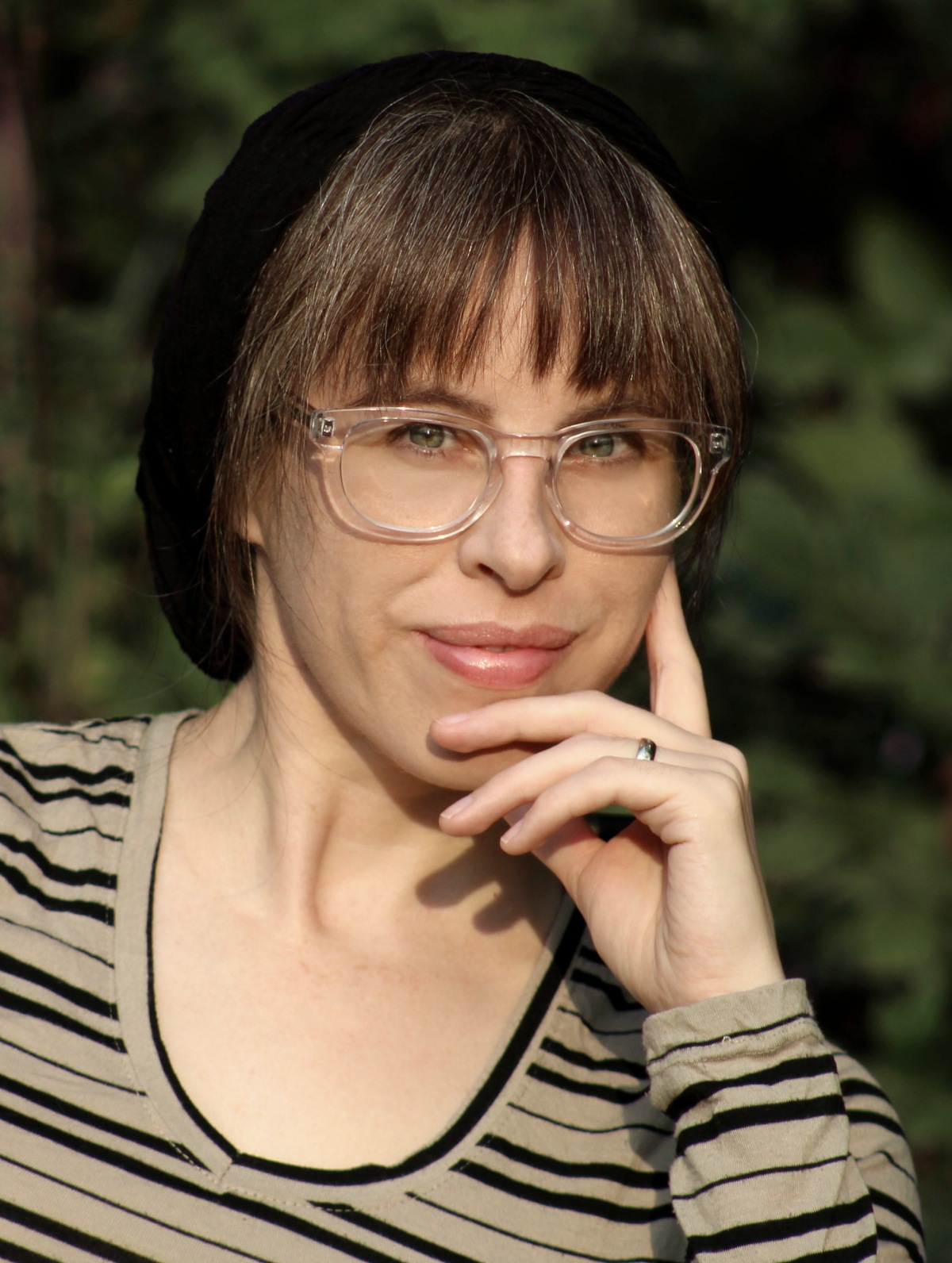 “The onboard medic/says not to worry,” begins Lora Gray’s poem, “After a Year of Solitude” [in our current issue, on sale now]. But where did the poem really begin? Below, Lora tells us about its backstory, their own backstory as a writer and Asimov’s fan, and what they’re reading and writing lately.

Asimov’s Editor: How did this “After a Year of Solitude” germinate?

LG: This poem began as a quick, (barely decipherable) series of notes I scribbled in a journal during a long road trip in 2017. The poem itself was very slow to germinate and briefly morphed into a piece of flash fiction before settling into its final form.

LG: Most likely a stand-alone, although I’ve since explored similar themes in other poems and short stories.

LG: When I was in junior high, a local convenience store carried Asimov’s. They had a spectacular book/magazine aisle and I remember plunking myself down on the floor and trying to speed read as many stories as I could while my mom shopped. When I was a little older and had money of my own to spend, Asimov’s was one of the first magazine subscriptions I ever purchased.

There’s a rhythm and sense of timing in particular, that I’ve noticed tends to work its way into my poetry that’s very similar to the way I move when I dance and choreograph.

LG: I’m a big fan of freewriting and stream of consciousness exercises. When I’m stuck, forcing myself to write nonstop for five-ten minutes, as quickly as I can, without rules or worrying about what I’m putting down on the page, tends to shake me out of mental stickiness pretty quickly.

AE: How did you break into writing?

LG: I’d been published in a few smaller literary journals and anthologies when I was younger, but when I was in my twenties, I took a long hiatus from writing because of health issues. In 2016, shortly after I started writing seriously again, I was accepted into Clarion West. It was an invaluable experience and really helped me rediscover my creative footing. My short fiction and poetry have been published in several magazines and anthologies since.

LG: I’m currently working on a slew of poems and stories (I generally have at least half a dozen going at any given time), as well as a novel which I’m hoping to have drafted by early 2021.

LG: I just finished Follow Me to Ground by Sue Rainsford, which was deliciously creepy and poetic.  I’ve just started Docile by K.M. Szpara, which is great so far.

LG: Don’t be afraid to explore various writing habits and processes to discover what works for you. Oh! And finish what you start.

LG: I’ve worked professionally in several creative fields, including dance, art, and music (and briefly theater). I’ve found that, for me at least, every one of them has informed the other. There’s a rhythm and sense of timing in particular, that I’ve noticed tends to work its way into my poetry that’s very similar to the way I move when I dance and choreograph.

Lora Gray is a non-binary speculative fiction writer and poet from Northeast Ohio. Their work has previously appeared in Uncanny, PseudoPod, Flash Fiction Online and Strange Horizons among other places. Their poetry has been nominated for the Rhysling Award. When they aren’t writing, Lora works as an artist, dance instructor and wrangler of a very smart cat named Cecil. 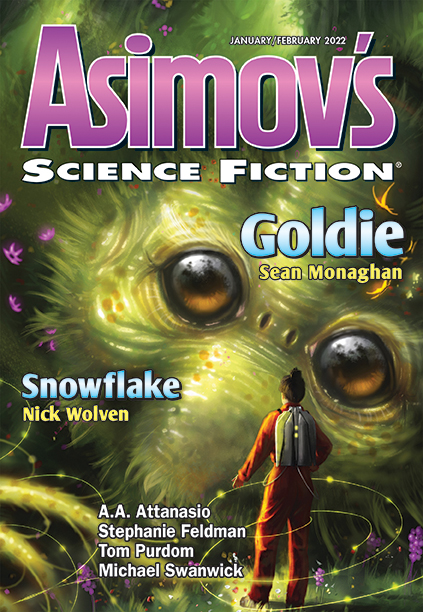