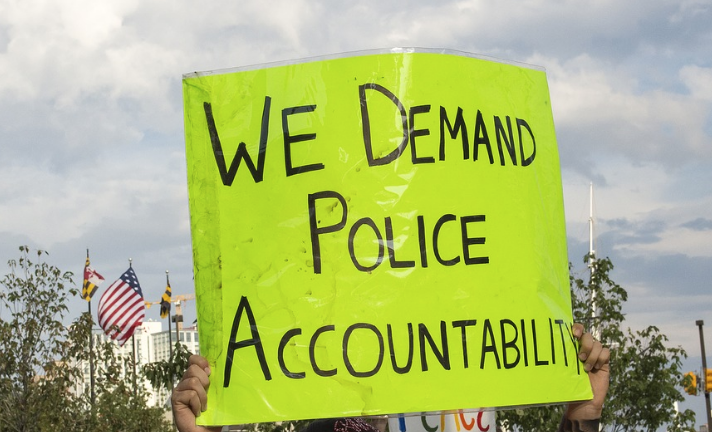 This is probably obvious, given my oeuvre. I love mysteries in all their glory—procedurals, whodunnits, those Columbo-style pieces where you know whodunnit and how and the tension is all in the character interactions. I love the metered reveal of clues and I love how characters under pressure show who they are and what their ethical limits might be. I like the work of Dashiell Hammett, Dorothy Sayers, Walter Mosley, and Val McDermid.

Nine years separate the writing—and the publication in Asimov’s—of “In the House of Aryaman, a Lonely Signal Burns” and “A Blessing of Unicorns” [in our September/October issue, on sale now!], the two Sub-Inspector Ferron mysteries to date. Nine years, and a world of difference.

I have complex feelings about this future, the future of these stories, which is also the future in which several of my other stories take place: “Covenant,” and “Gods of the Forge,” and “The Salt Sea and the Sky,” and maybe “Deriving Life,” though that might be one universe to the left. The thing about these particular stories is, I set out to write a hopeful future. A future that acknowledged climate change and crisis, but still posited adaptation that was mitigated, not apocalyptic.

After the bleakness of the futures I wrote in the first decade of the millennium, I felt the need for a little leavening when I started working on Aryaman. A little bit of hope. One of my best friends was just back from some months of working and visiting her family in Bangalore, and she told me many stories of that exciting city and its people and culture. She commented that she wanted to see more futures in English in which the vibrancy of India and its many cultures and people was showcased.

I wanted to write her a story, and so I came up with Ferron.

I think it’s worthwhile to keep that discussion going, to look at various ways in which the conflicting tensions surrounding crime and the carceral state might be resolved in favor of human dignity, freedom, and the safety of everyone, not just the privileged few.

I always intended to write more stories about Ferron but there was always something else that needed doing first. Other time, other demands. And then the world seemed like it was changing, turning back on itself, becoming bleaker. Slipping back from the sense of hope I felt in the early 2010s. India suffered a toxic, fascistic change of government; so did the USA. The momentum of social progress stumbled; human beings suffered as a result. The horrors of police brutality, authoritarianism, and the need for social safety nets have come to dominate conversations around the world.

Because there are models of being a peace officer different from the ones our worldwide cultures currently embrace, and those more positive models ought to be discussed and normalized. I think it’s worthwhile to keep that discussion going, to look at various ways in which the conflicting tensions surrounding crime and the carceral state might be resolved in favor of human dignity, freedom, and the safety of everyone, not just the privileged few.

Last summer, after I wrote this piece, the tragic murder of George Floyd brought the relevance and necessity of the Black Lives Matter movement into even clearer focus. It is even more obvious now that policing around the world needs to be drastically changed—in its remit, in its training, and in its objectives. As a society, we are doing this wrong, and people are suffering and dying as a result.

This was a difficult story to write. I write fiction on a topic when I don’t have easy answers for what the solution to the problem is. In writing this one, I found myself wrestling with a lot of cognitive dissonance: about law enforcement, about abusive people and systems, about navigating the care of friends and families, about the obligations we have to one another, about the panopticon of social media and the way the world says to us, “Dance, Monkey, Dance.”

But I’m happy I wrote it, even if it was hard. And I hope it works for you.

Elizabeth Bear is the Hugo-, Sturgeon-, Locus-, and Astounding-Award-winning author of around thirty novels and over a hundred short stories. She lives in Massachusetts with her husband, writer Scott Lynch.