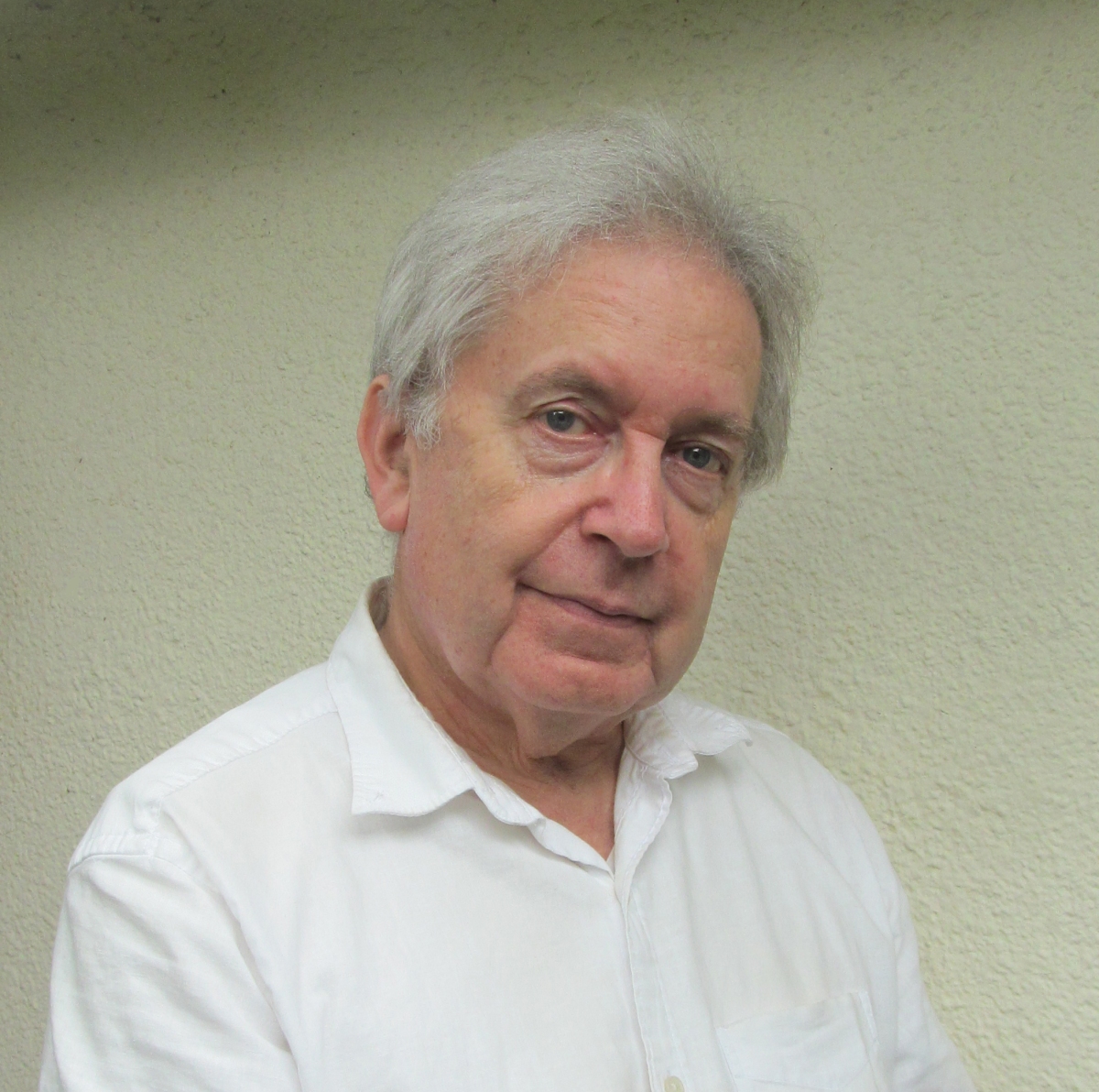 John Richard Trtek was listening to Bizet when the title for his new novella came to mind, and inspiration for the rest of the story arrived soon after. “La Terrienne” is [from our November/December issue, in stores now!]

JRT: The story began with its title—and for the genesis of that, see below. The title in turn suggested a story concerning a woman from Earth. As a little twist, I decided that the person should in fact only appear at first glance to be Terran, and at that point I felt that the direction I was going in would fit nicely with a character who had been the protagonist in a pair of earlier, rejected stories. I lifted a passage or two from those past submissions, along with that previous character’s milieu and supporting cast, and found myself ready to go.

JRT: I was listening one day to incidental music that Georges Bizet wrote for the play L’Arlesienne (“The Girl from Arles”), and I thought of dropping the second “l” in the title to get L’Aresienne, which I playfully imagined could be French for “The Girl from Mars (Ares)”—except that it wasn’t. I then tried to come up with an analogous title and, with the help of an internet translation page, eventually settled on “La Terrienne”: “The Earthly.”

JRT: Although I think the story stands on its own, I do hope to elaborate on both its general setting and central characters in future submissions.

JRT: I had submitted fiction to the magazine—unsuccessfully—every once in a great while, and then about five years ago decided to concentrate on poetry. After placing a handful of poems in Asimov’s and other publications over the course of a year or two, I switched my focus back to stories— but now with steady commitment—and finally sold one, which Asimov’s published in 2019. “La Terrienne” is my second.

AE: What are your greatest influences and inspirations?

JRT: If we are talking about literary inspirations, I suppose I would have to list a number of twentieth-century British writers, plus one Anglo-American: Graham Greene, Virginia Woolf, E. M. Forster, George Orwell, Katherine Mansfield, Evelyn Waugh and Raymond Chandler. Within science fiction, my list of admired writers is headed up by Philip K. Dick, Jack Vance, Alice Sheldon, Paul Linebarger and Ursula Le Guin.

JRT: I compile titles, scenes, characters and general notions that pop into my head, and every so often one of them will dovetail with others in the collection, and through a process of accretion the germ of a story arises. Then I begin acting out various potential moments in that story, generating one or more new elements, until I’m ready to commit to actually composing a narrative. From then on, I continue to act out scenes as I write, leading to changes or enhancements, and after however many iterations it takes—usually too many—I’m left with a finished piece.

JRT: Final editing was recently completed of a filmed version of a one-act play I wrote for a local theater group. It’s a work dealing with the conflict between Oregon suffragist Abigail Duniway and her brother Harvey Scott, who was a powerful newspaper editor opposed to her cause. The recording will be made available to schools and historical organizations, and in time the group hopes to offer live performances as part of its seasonal schedule. Meanwhile, I’m trying to finish a story about a group of humans on a sea voyage set against the backdrop of aliens working to bring Earth back from climate catastrophe. I’m also gearing up to expand an unsold novella into a novel, one set in an alternate 19th century America whose history more or less matches ours, but for somewhat different reasons.

I compile titles, scenes, characters and general notions that pop into my head, and every so often one of them will dovetail with others in the collection, and through a process of accretion the germ of a story arises.

JRT: At any one time, I try to simultaneously read one novel, one short story collection and one non-fiction book. At present, those slots are filled by George Orwell’s Burmese Days, The Complete Stories of J.G. Ballard, and The Fatal Impact by Alan Moorehead. The last book mentioned is about James Cook’s explorations and their effect on the indigenous peoples of the Pacific.

JRT: To borrow from Tolstoy’s opening of Anna Karenina, I think that all frustrated writers tend to fail for the same reasons, but each successful writer finds fulfillment in their own way. Thus, I don’t know that particular approaches that work for me would be of value to others, but I do believe there are at least two errors all writers should avoid. The first is to never let a working day go by without producing something completely new that is either finished or editable. The second is to never evaluate or edit your own work in the same frame of mind with which you originally wrote it. We bring hopes, aspirations and assumptions to what we create, and those impulses can cloud our vision of the final product—not just emotionally but also objectively, through unspoken perceptions we bring to the effort. Deciding what to revise or whether to revise at all requires returning to a work with complete detachment, something not easy to achieve.

JRT: I originally set out to be an astrophysicist, but in graduate school I decided I lacked the temperament (and perhaps the talents) to be a researcher, and so I became a high school physics teacher instead, and also served as chair of my department for a dozen years. After retiring, I did volunteer work at a classical radio station for a decade before leaving that work as well. In retrospect, it isn’t clear to me what if any special effect those endeavors have had on my writing, other than my formal training giving me a firm scientific base from which to speculate on what hidden elements or aspects could be lurking in our universe.

JRT: At this point, the sum total of my published or performed works consists of one play, a novella, a novelette, and about a dozen poems—in my mind, not really enough to justify a website. Meanwhile, I don’t participate in social media because, frankly, I find the bulk of it shallow and insipid, and because I despise it for the role it has played in weakening and perhaps destroying our democracy.

John Richard Trtek is a science fiction author from Portland, Oregon whose work Asimov’s Science Fiction has been published since 2016.