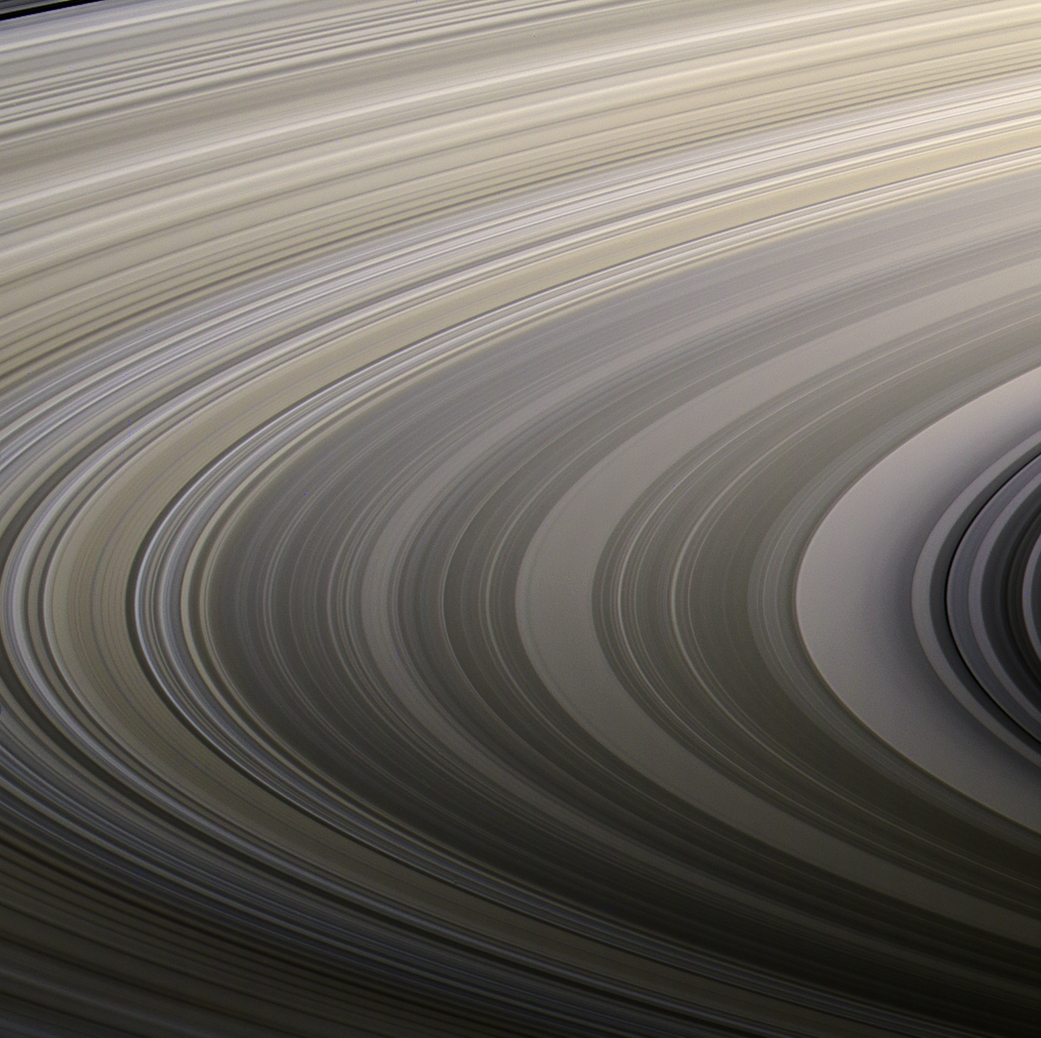 I love caves. Whenever I travel, I hit any public cave that’s nearby. If there’s a public tour, even the kitschy kind with handrails and colored lighting and a bored teenage guide, I pay the $30 and do it just to gaze at the stalactites and stalagmites and blind newts and colonies of bats clinging to the walls like so many brown leaves. I do the more adventurous tours too, rappelling down hundred-foot drops and crawling on my elbows through rock tubes barely wider than my shoulders. I’m a bit obsessed with caves. They stir up something primordial with their alien, otherworldly landscapes right under our feet.

One thing you often hear when you tour a cave is that its condition—how little it’s been damaged, how close it is to pristine—is directly related to how recently it was opened to the public. Caves that have been overrun by tourists for a century or more bear the scars of their longtime fame—jagged stumps where stalactites were snapped off and taken home as souvenirs, hundred-year-old names of visitors scrawled on walls with charcoal or candle wax, and stalagmites that should sparkle with healthy, growing crystals but are now dull, dark lumps, their life cycle stopped by the oil on people’s hands when they touched the exquisite formations and unwittingly “killed” them.

Caves that were opened more recently, since about the 1960s, are markedly different—underground ponds shine with ethereal colors, and even the most delicate formations, like soda straws and helicities, gleam at eye level, preserved by their distance from the strategically placed walkways and by careful tour guides, part of whose job is to give you an educational lecture on how not to ruin a cave.

It’s been a hallmark of human civilization that we don’t always know which of our everyday practices—something as small as reaching out a hand when we’re walking through a cave—might have disastrous consequences centuries down the road.

Surely the people who invented plastic in the 1800s had no idea that giant “garbage islands” of the stuff would eventually plague our oceans. In Herman Melville’s day, most people believed that whales were an inexhaustible resource—there were so many of them—unaware that their wooden boats and hand-held harpoons would evolve into a massive mechanized sea-hunting industry in the 20th century that would drive many whale species to the brink of extinction.

So I couldn’t help feeling a little trepidation after I saw NASA’s spectacular, closest-ever photos of Saturn from the Cassini spacecraft last year. The images were amazing, jaw-dropping—the rings appearing knife-thin, the loops and whorls of the big planet’s exquisitely complex atmosphere, the varied and lonely-looking moons, some battered as beach rocks. I was so excited; I could not wait for us to get our human selves out there. We could set up an orbiting space station, I thought, with a big hotel and . . .

. . . well, then I thought about those snapped-off stalactites, and the human impulse to write our names and gouge tire tracks in mud, and the dopes who think it’s fun to knock over ancient rock formations in national parks. I wondered: What will we do out there? Will we ever really learn the lessons of the passenger pigeon, the northern white rhino, the Great Barrier Reef? What will happen when we get our hands on an entire new world?

Amy Miller’s writing has appeared in numerous journals, including Asimov’s Science Fiction, Fine Gardening, Gulf Coast, Rattle, and ZYZZYVA, anthologies such as Nasty Women Poets and Ghost Fishing, and many editions of the Poet’s Market. Her poetry collection The Trouble with New England Girls won the Louis Award from Concrete Wolf Press. She works as an editor and print-project manager for the Oregon Shakespeare Festival, is the poetry editor of the NPR listening guide Jefferson Journal, and blogs at writers-island.blogspot.com. #AmyMillerPoet