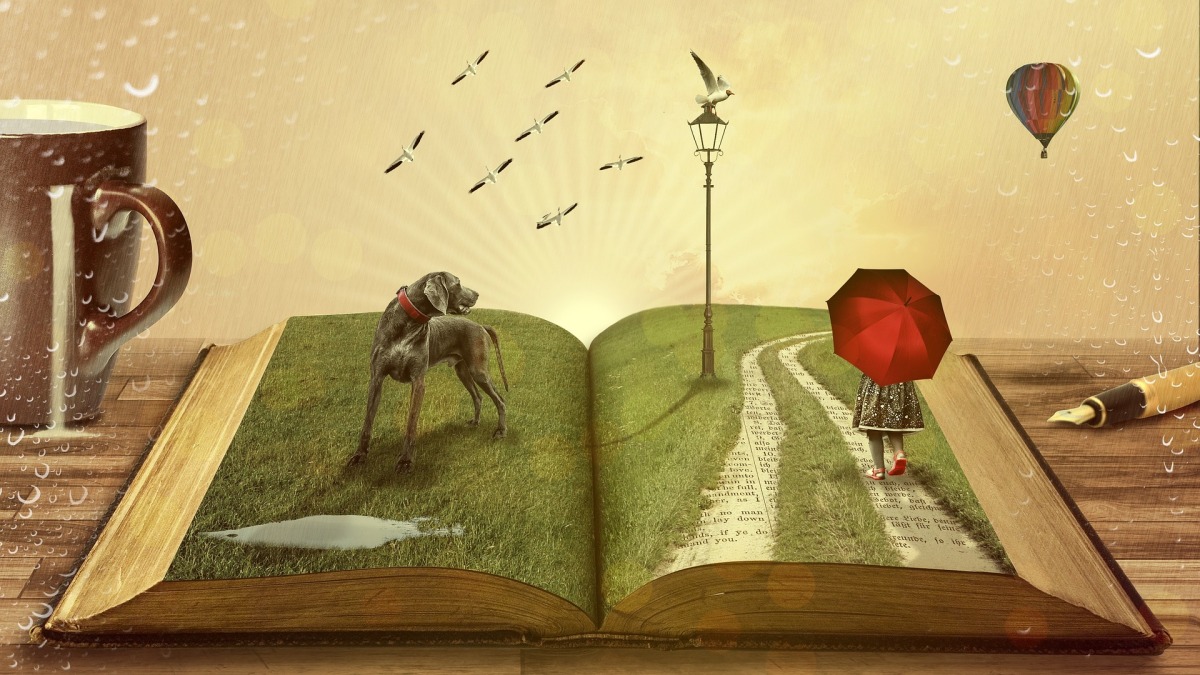 SFWA Grandmaster Jane Yolen, whose poem “Counting the Cost” is in our current issue on sale now, discusses where poetry and genre intersect, and what that intersection means to her.

Science fiction poetry is the stepchild of the genre, even though we poets have our own organization (SFPA). However, most SF poetry is definitely looked down upon. Spaceships in sonnets?  Robot poems? Men on Mars villanelles? Rhymed couplets about Sirius? Only (hiss boo) fans write that. NOT literature, the canons complain, and the gatekeepers sniff.

But fantasy poetry has been around, well, forever. Think the Odyssey, think Gilgamesh, think Shakespeare, think (more recently) Yeats’s “Song of Wandering Angus” and the mermaid reference in Eliot, and and and and and.

Much of poetry is the stuff of fantasy. Burns “My love is a red red rose” metaphors. Ballads with folkloric underpinnings like Tennyson’s “The Lady of Shallot.” Heroic, bombastic, or dark and ghostly, yeah—we have seen those before so they are ok.

What about wicked, whimsical, outrageous, and satirical poems: “Jabberwocky,” Eliot’s cat poems. Asimov’s and Lears’ limericks. The critics may look down their long noses on such, but they allow light verse a seat at poetry’s table, though well below the salt.

And some magazines (thank you, Asimov’s) invite us all—dark rhymers, light fantastic, and Mars Rover poets in through the front door. We even get to sit by Sheila’s right hand at the table, though if it is food for fans, it is often pretty thin gruel. Well, peanut butter sandwiches and cheese toasties, and pass the chocolates if you please. My kind of meal. My kind of poems.

Jane Yolen, often called “the Hans Christian Andersen of America,” is the author of over 365 books, including OWL MOON, THE DEVIL’S ARITHMETIC, SISTER EMILY’S LIGHTSHIP, and HOW DO DINOSAURS SAY GOODNIGHT. The books range from rhymed picture books and baby board books through middle grade fiction, poetry collections, nonfiction, to novels and story collections for young adults and adults. Her books, stories, and poems have won an assortment of awards—two Nebulas, a World Fantasy Award, a Caldecott Medal, the Golden Kite Award, three Mythopoeic awards, two Christopher Medals, a nomination for the National Book Award, the Rysling Award, and the Jewish Book Award, among many others. She was the first woman to give the St Andrews University’s Andrew Lang lecture since the lecture series was started in 1927. She was also the first writer to win the Arts and Humanities award given by the New England Public Radio. A past president of SFWA, she is a World Fantasy Grand Master, a Science Fiction Poetry Association Grand Master, and a Damon Knight Memorial Grand Master. Six colleges and universities have given her honorary doctorates. Also worthy of note, her Skylark Award—given by NESFA, the New England Science Fiction Association, set her good coat on fire. If you need to know more about her, visit her website at: http://www.janeyolen.com.