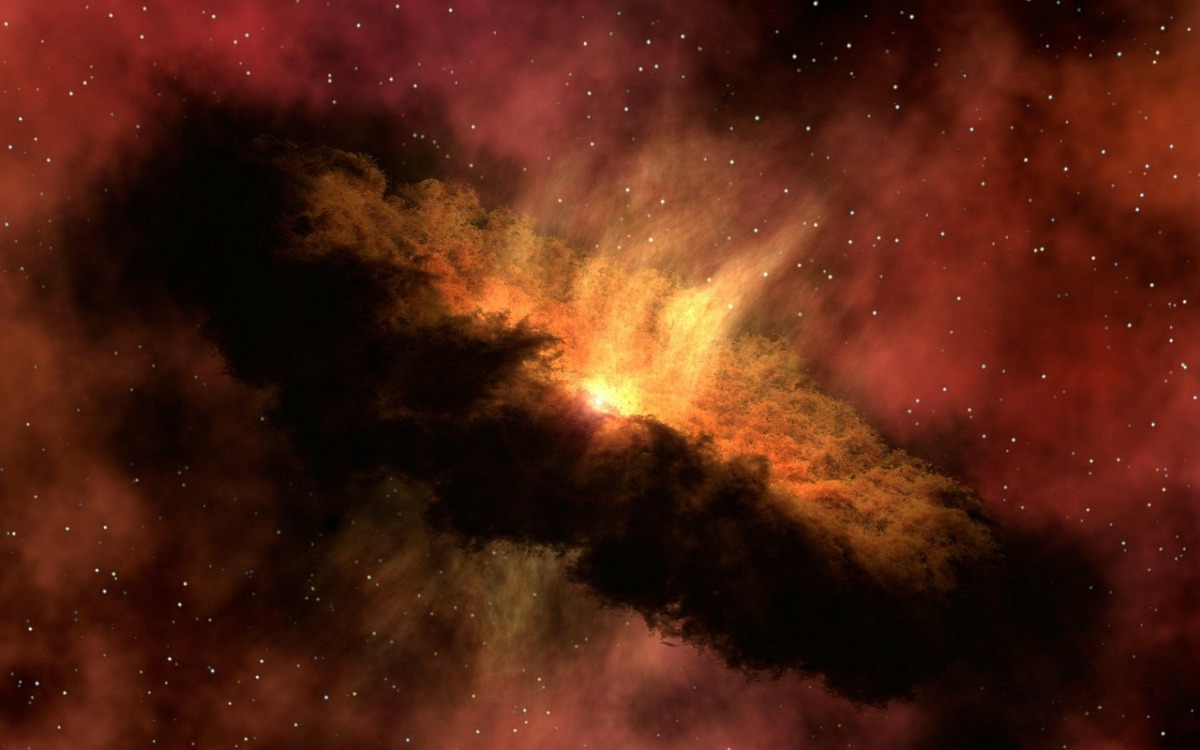 Give Michael’s new poem—“The Big Bang Was Not”—a read, in our current issue on sale now.

Because I occasionally have nothing better to do than sit around contemplating the Big Bang, a while back, I found myself trying to grasp how the Universe could begin from a fixed point, then expand into infinity (since a growing number of scientists are now suggesting that the Universe is, in fact, infinite). It simply didn’t make sense, because like most people, I’d grown up hearing that everything from quasars to the Kardashians began with a kind of cosmic seed, unimaginably small, unspeakably dense.

I’m also a documentary addict, and you’d have a hard time finding any science or astronomy documentary I haven’t seen at least once. I’m not crediting intellectual curiosity for this; insomnia and frustration also play important roles. And so I just kept getting more and more frustrated as time went on, because virtually all of those documentaries describe the Universe expanding from a point smaller than an atom, which only makes sense if the Universe is finite.

Finally, though, I stumbled across one documentary that clarified what had been driving me nuts for months: if the Universe is infinite, it was always infinite. That means our cosmic seed was infinitely dense, but it sure wasn’t tiny. In fact, it was bigger than a dinosaur, a galaxy, a supercluster. It was infinitely huge. It was the size of God.

In other words, the textbooks have basically been teaching this backwards. We already know that infinity can grow (think of that famous analogy of an infinite hotel in which every guest exits their room and moves one room to the right), but as I understand it, it stops being infinitely dense in the process. Think of a drying puddle of water, how it separates into beads. In our case, those beads became galaxies, then whole clusters of galaxies. And that’s where and when life starts, once reality cools down enough to prevent us from getting instantaneously crispy.

So why does all this matter? Much like how the double slit experiment proves that things aren’t as neatly quantifiable as we’d like to think, the lessons taught to us by the stars aren’t just mathematical tidbits to bring up at lame parties; rather, they’re metaphors for . . . well, everything. I can’t think of any joyous event in my life that didn’t come with an element of sorrow, and vice versa. There’s an excellent Alan Watts lecture in which he demonstrates how black and white are the same thing, in a sense, because each implies and relies upon the existence of the other.

The loss of infinite density gave us matter, gave us life and stars and ribbons of iridescent gas that stretch on and on for light years. No matter how much we try to separate ourselves from our failures, our breakups, our tiny human indignities, we are still basically defined by absence. Hell, we were born from absence. It’s the very soil that sustains our roots and quietly pushes us ever upward, toward the constellations. 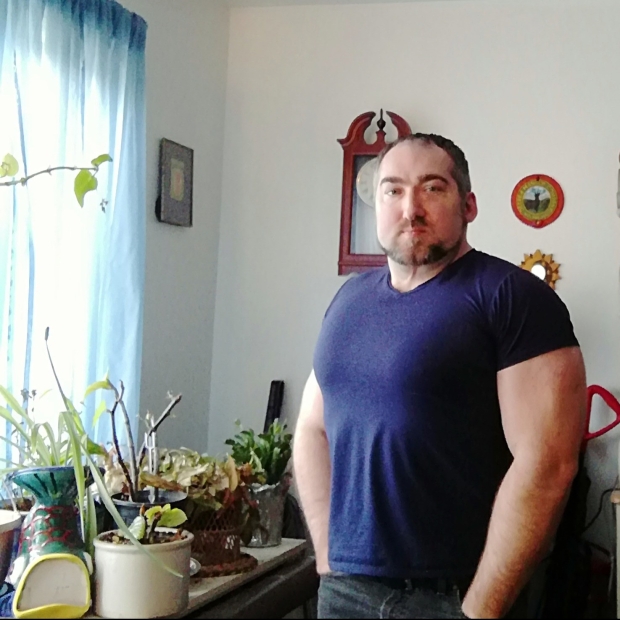 Michael Meyerhofer is a fantasy author and poet whose publications include the Dragonkin Trilogy, the Godsfall Trilogy, and several books of poetry. His work has appeared in Asimov’s Science Fiction Magazine, Orson Scott Card’s InterGalactic Medicine Show, Strange Horizons, Mythic Delirium, Sword and Sorcery Magazine, and other journals. For more info and an embarrassing childhood photo, visit wytchfire.com (fantasy) or troublewithhammers.com (poetry). 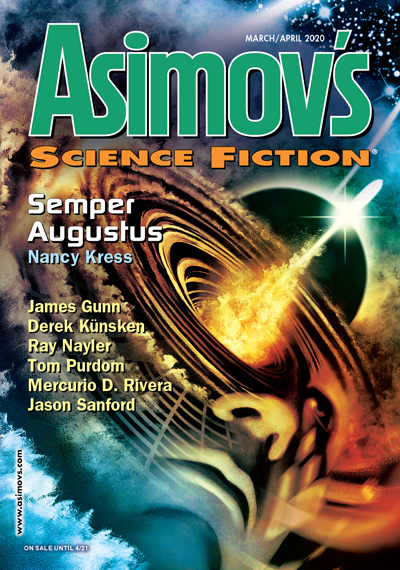